This may be a work in progress, because I know there's so much more to say about Gary Atkins, my teacher, and who was like another Father when I was young, and a Pal when I grew up.
​
Here's a little bit of music history. I found an old notebook with the tune “All The Things You Are” transcribed by my teacher Gary Atkins. This is the rhythm sheet, and he usually made me write down the staff notes to the melody on a separate “lead sheet” when he was teaching me the basics of “chord melody”. The part that's interesting is the notation and symbols to denote chords like Cmaj7 or Bmin7flat5. Gary's symbols matched those of his teacher, the great Johnny Smith. These conventions can be seen in the various books Johnny published, and they often vary from those of common “Fake” or “Real” Books as they are called, which usually contain hundreds of lead sheets to jazz standards.
I've attached a couple of pictures of Gary. When I met him as a 12 year old (1964), he still used his Uncle Chet's Gretsch which I admired with wide eyes until he said, this isn't anything compared to the guitar I'm having built by Gibson. So the pictures show Gary in a group called the Poudre River Irregulars, where he is holding his original Gibson Johnny Smith. The next picture shows him in later years when he played a Johnny Smith model made by Heritage.
I reflected on this yesterday as I remembered the many things I'm grateful for, both now and in the past. One of the giant influences in my life was Gary. Whilst other kids my age were learning 'Louie Louie” and such, , he taught me things that went deeper into the beautiful mysteries of music. 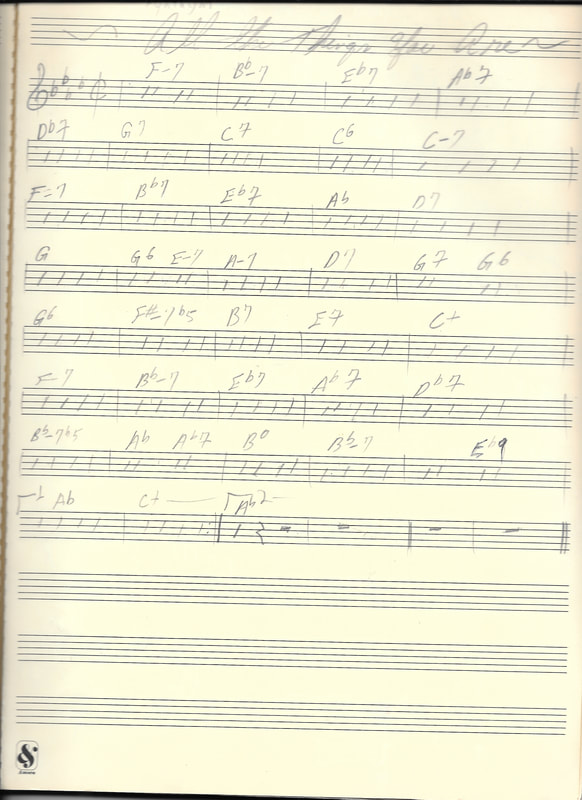 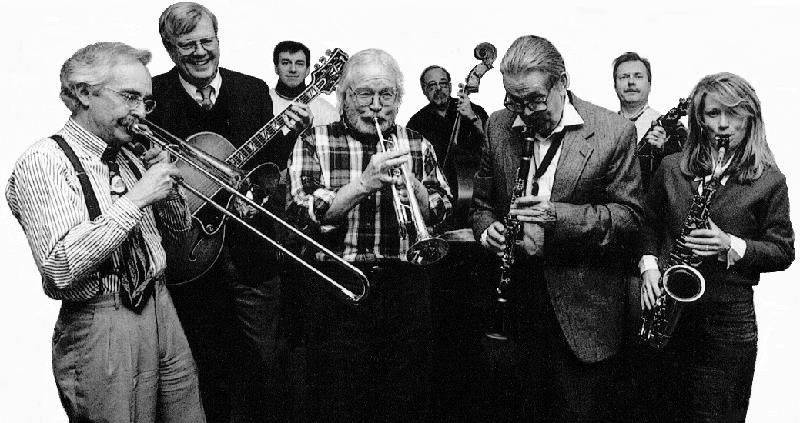 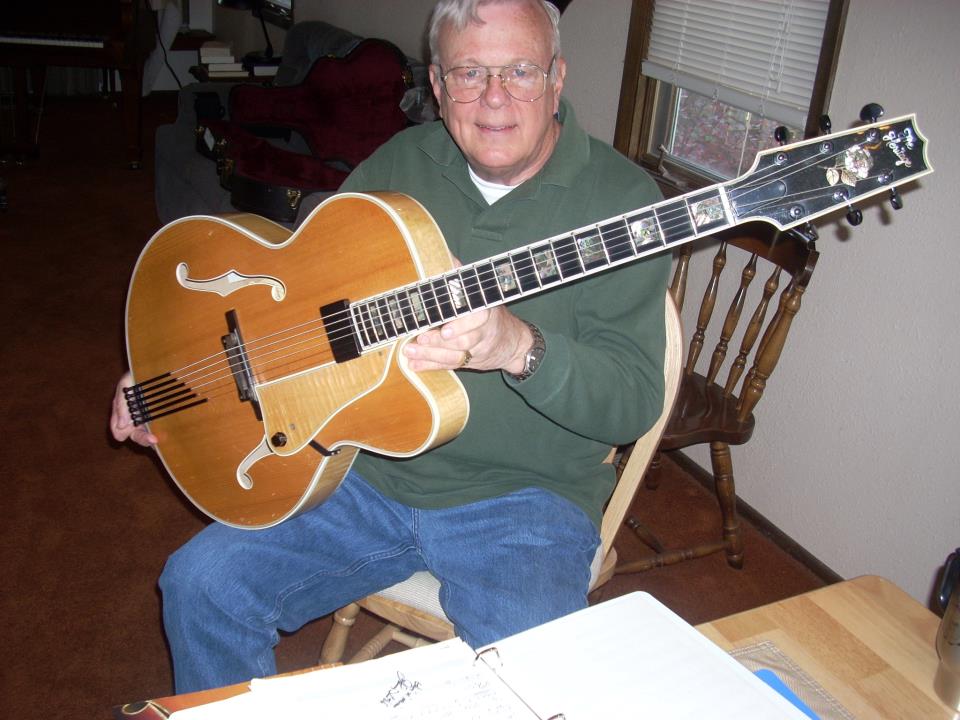