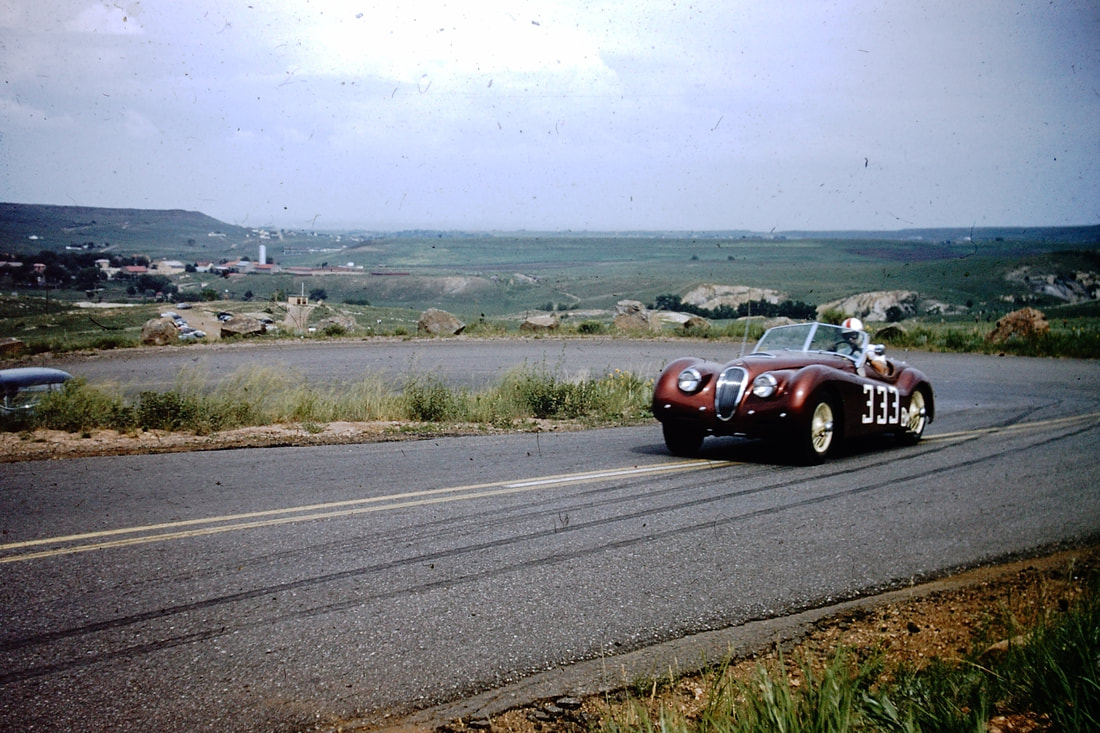 Play the slide show below to see the classic cars that competed in the auto race up Lookout Mountain.

I barely remember this day, which makes me believe that it was around 1955. My Dad took these pictures and I recovered them from old slides.

Does anyone recall the last year they held this race?  I'm looking forward to hearing sports car enthusiasts chime in as to what make/model some of these cars were. Even better, it would be great if anyone remembers who some of the drivers were.

Here is an exert from a blog that gives some details about the race in 1954. It comes from 'AutoracingMemories.com': 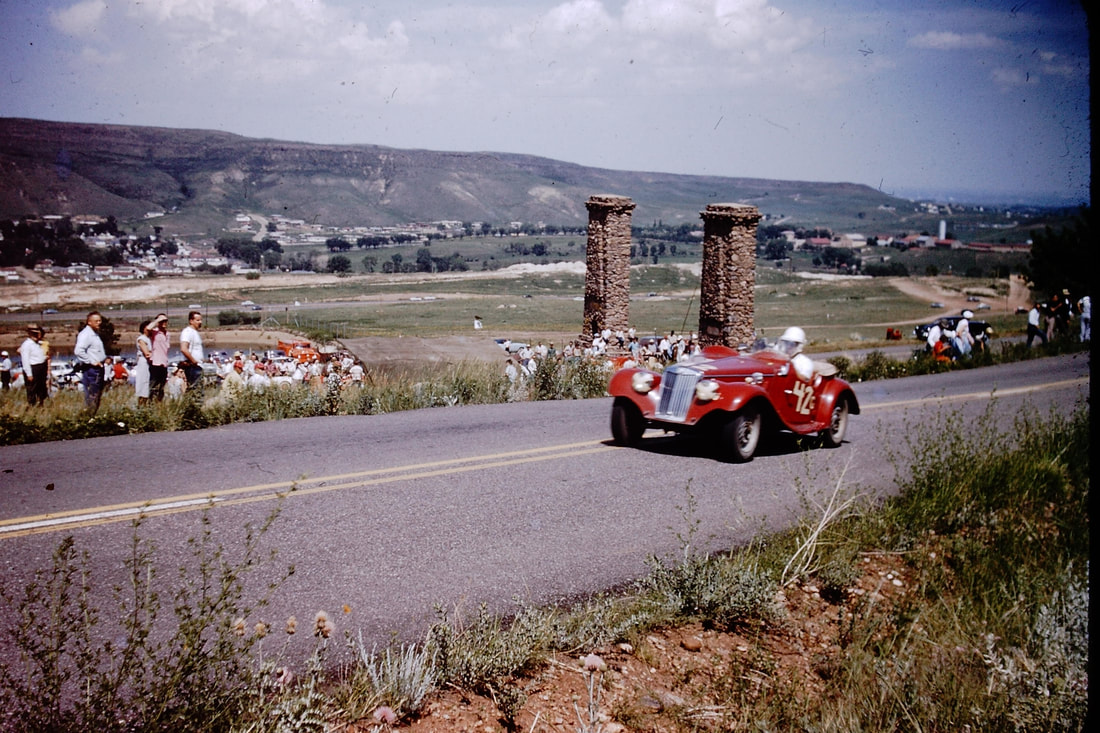