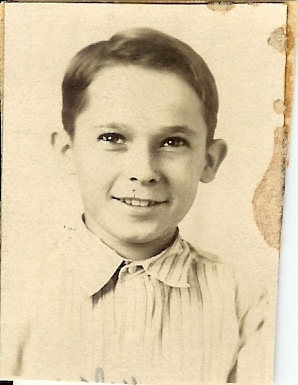 Wiley would grow up to serve honorably and bravely in several wars as an USMC Officer and Test Pilot. He flew choppers and supersonic jets. He pulled many a wounded warrior from the battlefield. 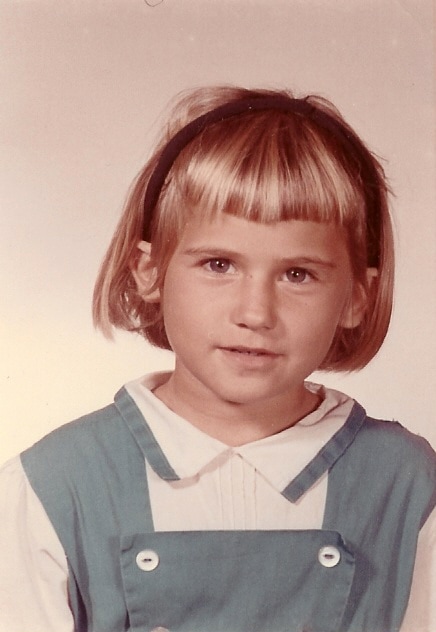 Maureen was one of Wiley's 5 daughters. She's pictured here perhaps about the time he was killed on a test mission. 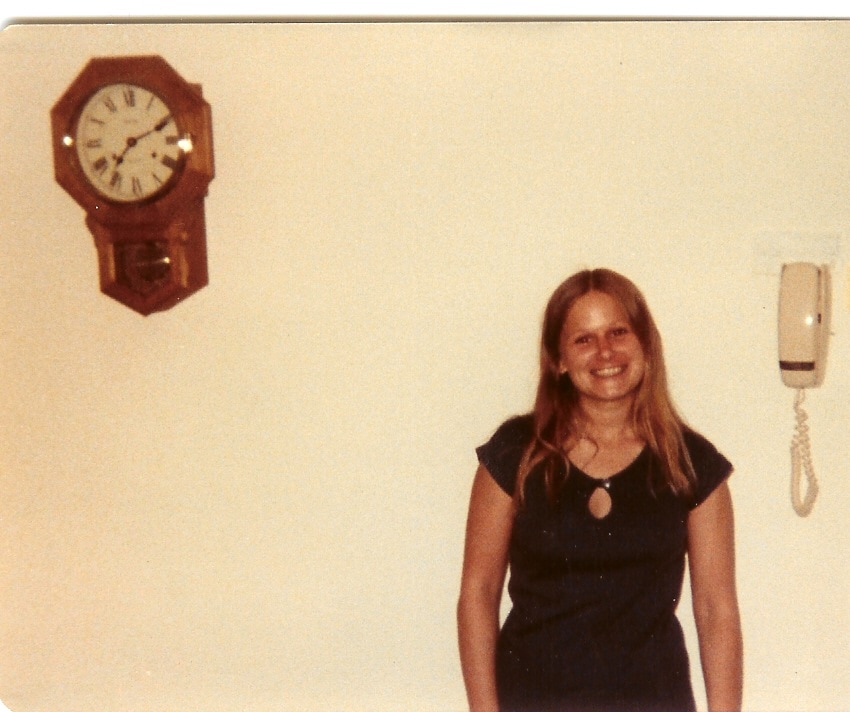 My wife Maureen after she grew up and still showed a strong resemblance to Wiley. 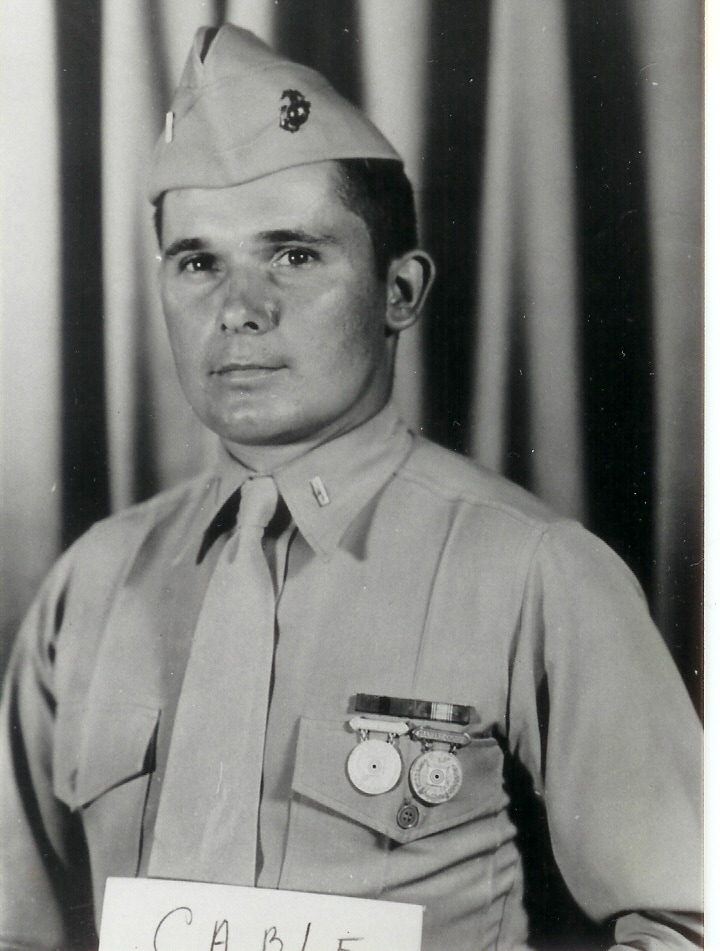 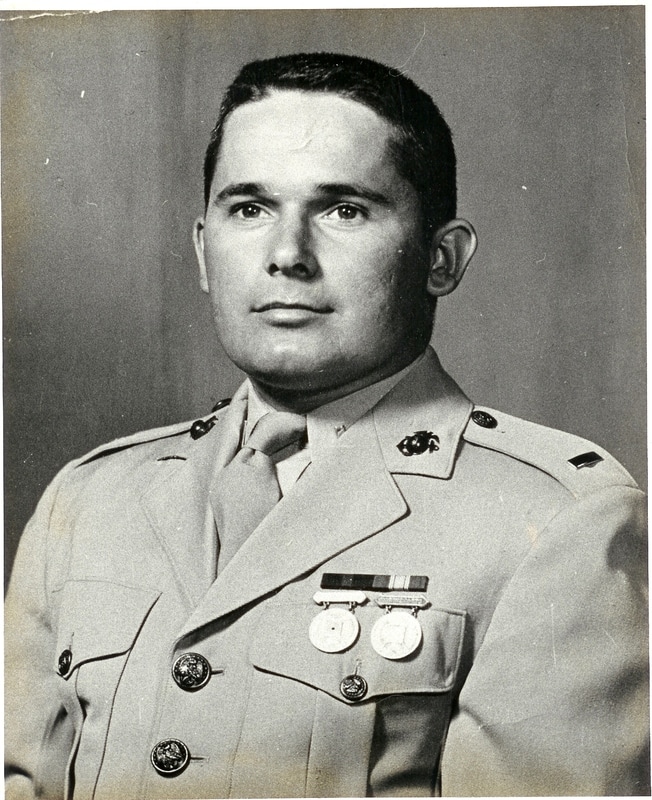 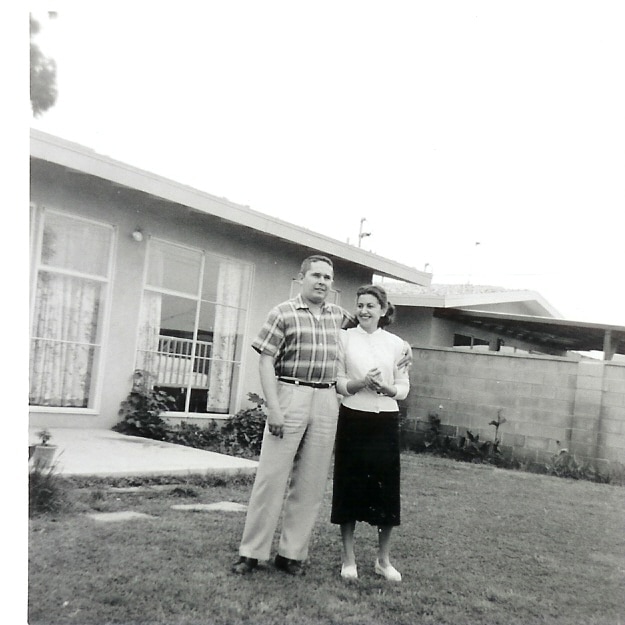 Wiley and Dulcie. The words to this song were found in her closet after she passed. 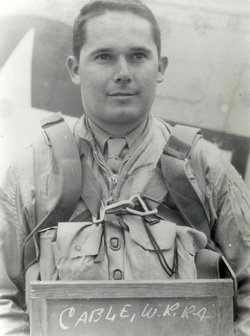