Special thanks to Paul Carestia for playing pedal steel
​
​
Lots of stuff out there about this old bear. But as in days of yore, much of it was, or is, exaggerated.

His name, Mose, was derived from his love for 'moseying around'.  In James Perkins's excellent book "Old Mose", much new information is discussed. For instance, 'some' bear killed Jake Radcliff in 1883, but it probably wasn't the 3-toed bear killed in 1904 by James Anthony. But do read up and see what you think. "Old Mose" could very well have been a composite of several South Park Grizzlies. Some reached 1000+ lbs and struck terror in the hearts of the ranchers in southern Park County.

I hope you enjoy this tune about a legendary bear who was, to the end, just following his instincts. Thanks to Mike Nelson who inspired me to write it and who helped with the historical accuracy of the lyrics. 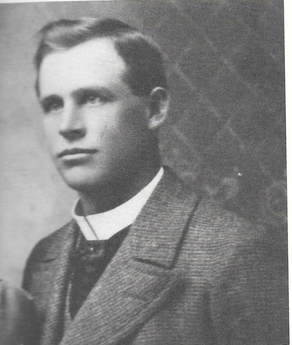 Wharton Pigg owned the Stirrup Ranch. ​He was focused for many years on hunting Old Mose, but didn't have the key ingredient for running down bears, which was a good set of hounds. 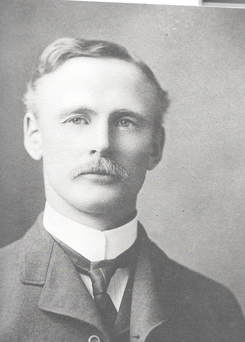 On The Trail Of Old Mose

Following fresh tracks in the snow
all over South Park  he roams
look, one foot only has 3 toes
they must be on the trail of Old Mose 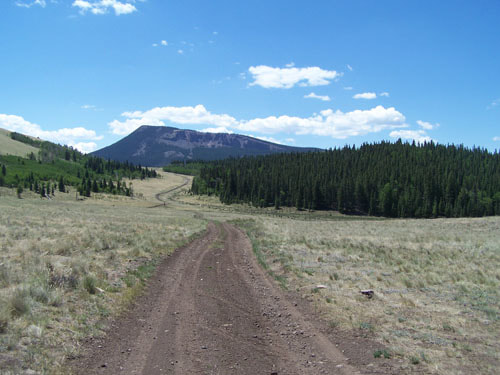 Near the Stirrup Ranch with Black Mountain in the background 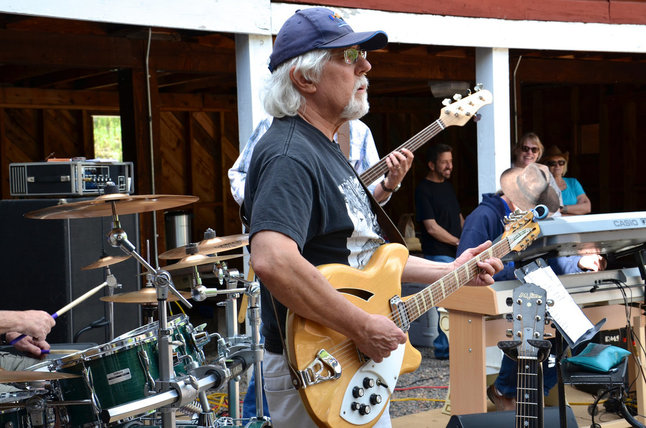 click here for an instrumental version of this song > Old Mose 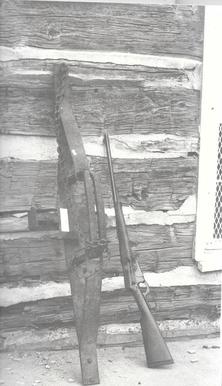 Bear Trap similar to the one that Wharton Pigg placed in a pond. Mose was momentarily caught, but ripped free, leaving 2 toes behind.

This image, as well as several others, comes from James Perkins's book, essential reading for fans of Old Mose.
​ 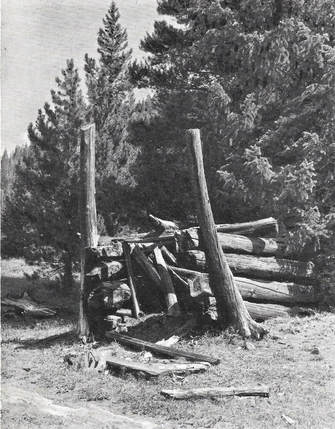 This variation on a bear trap could be seen years ago, near Lulu City, a remote ghost town in Rocky Mountain National Park. It's from the 1880's era. This picture is from Caroline Bancroft's book "Unique Ghost Towns and Mountain Spots". 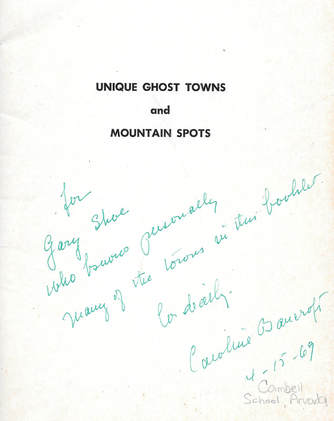 As a young history buff, I was proud to have been friends with Caroline